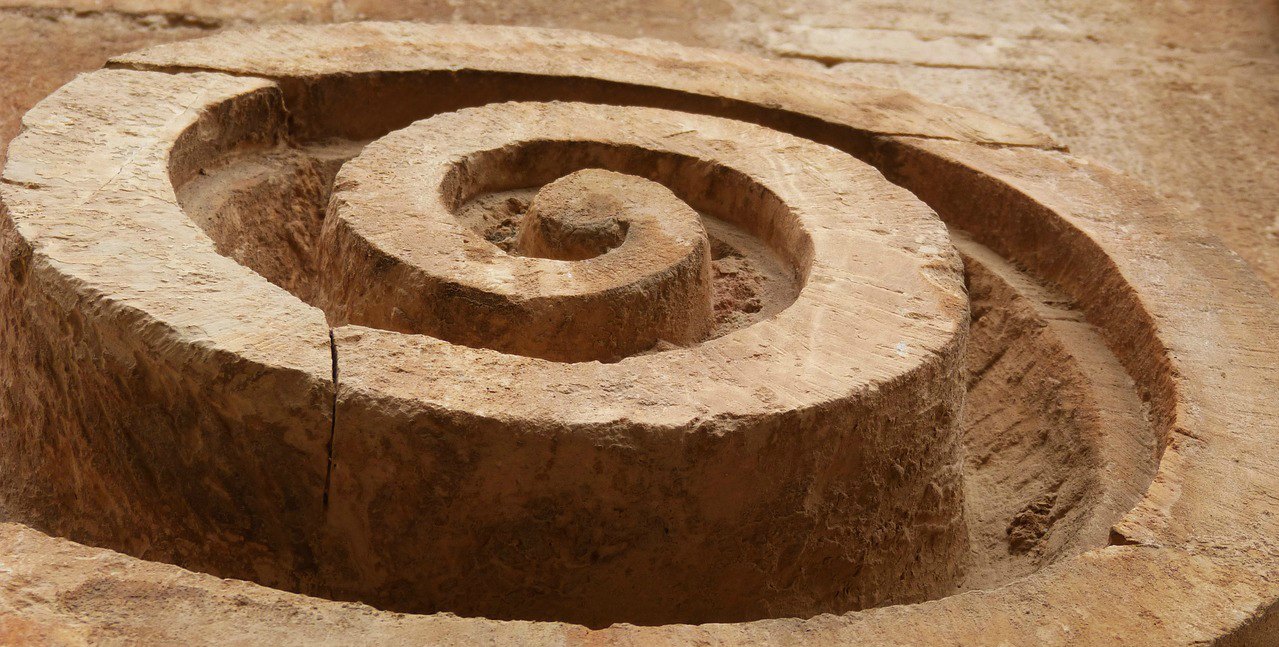 Homeopathy – How Does It Work?

Homeopathy differs from conventional medicine in that it aims to stimulate the body’s own powerful healing mechanism, addressing the underlying cause of your symptoms, rather than suppressing them.  Homeopathy is rooted in the fundamental principle that like cures like.

Your body functions through an innate intelligence which keeps everything in balance – in spite of the stresses and strains of everyday life. We all take for granted the body’s natural healing ability – cuts and bruises heal, fractures mend, infections are dealt with – without our being aware of it. Sometimes, however, this natural ability is overwhelmed.

Symptoms begin to appear as your body attempts to restore harmony, but cannot achieve it. Your symptoms are thus signals from within that all is not well: evidence of an imbalance in the whole person, they are your body’s means of communication.

The Origins of Homeopathy

Homeopathy is a system of medicine which has been widely used in Europe and beyond for over 200 years. In the history of Western medicine, at least as far back as the medical schools of ancient Greece and Rome, two different methods of healing have been known.

Hippocrates, the ‘father of modern medicine’, described the employment of either ‘contraries’ or ‘similars’. Modern conventional medicine employs ‘contraries’ or opposites: fevers are treated with cooling agents, constipation with laxatives, nervousness with tranquilisers, and so on.

Homeopathy employs ‘similars’: substances which cause a particular set of symptoms when given to a healthy individual, will heal that same set of symptoms in someone who is unwell. For example, the plant Atropa Belladonna, which when given to a healthy person produces feverishness, is among the medicines used in homeopathic preparation to treat fevers. The word “homoeopathy” (recently simplified to “homeopathy” by some) comes from the Greek, homoios meaning ‘like’ or ‘similar’, and pathos meaning ‘suffering’.

The author of the text had suggested that its curative effect was due to the plant’s ‘bitterness’, but Hahnemann was not satisfied with this. It was his brilliant insight which led him to suspect that the similarity in the symptoms was not coincidental, but might in fact be the very basis of its curative power. He went on, throughout a 60 year career, to devise and rigorously trial a new system of medicine based on this discovery, which became the homeopathic medical system we practise today.

Homeopathy employs a vast range of medicinal substances in a uniquely micro-diluted form. It was Samuel Hahnemann who discovered that successive dilution and shaking (or ‘succussion’) dramatically increase the curative power of the medicine.

All homeopathic medicines are prepared in this way, and because they are micro-diluted have no harmful side effects. They are thus safe for everyone to use, including during pregnancy and breastfeeding, and for babies and children right from day one. Even though the dose is very small, we are each highly sensitive to even the tiniest amount of the correctly chosen homeopathic remedy, and this will in turn stimulate a healing response.

Book an appointment or ask me a question

‘The mystery of fire should also apply to what you call dosage. How would it be possible to weigh the amount of fire needed to consume a pile of wood or a house? No, this cannot be weighed! However, you know that one little spark is heavy enough to set a forest on fire, a little spark that has no weight at all…’